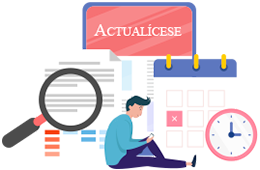 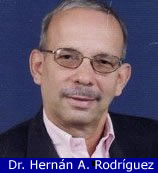 There has been a growing demand over the past twenty years to harmonize the business world under one conceptual framework for reporting financial statements. Currently, there are two types of frameworks used throughout the accounting world. They are United States of America General Accepted Accounting Principles (U.S. GAAP) and International Financial Reporting Standards (IFRS).

Presently more than seven thousand companies within one hundred countries worldwide use IFRS instead of U.S. GAAP. In order to harmonize these foreign capital markets, the Financial Accounting Standards Board (FASB) and International Accounting Standards Board (IASB) have been working together to converge U.S. GAAP with IFRS. The main purpose of this conversion is to have one general global financial reporting standard that allows financial statements to become more relevant and reliable. This would also allow for both United States and foreign companies to become more consistent and comparable within their financial statements. The overall objective of this conversion is to provide better financial information for capital providers, lenders, and stockholders.

Accounting and reporting standards, revenue recognition, and the approach to reporting non-financial assets are the three main differences between IFRS and U.S. GAAP.  IFRS is based on accounting principles, whereas U.S. GAAP is rule based. Implementing IFRS allows companies to better adapt to the changes in the business environment, by not having as many guidelines in order to encourage the use of professional judgment, and in the end, discourage financial engineering. These four aspects of IFRS are believed to produce more transparent financial statements backed by straightforward thinking and flexible interpreting of accounting and reporting standards. This approach encourages a more ethical judgment than following the normal rule based U.S. GAAP. On the other hand, U.S. GAAP focuses on large complex economies that have less room for interpretation and provides a guideline approach to implementation.  It is believed that if there are more rules and guidance, then a company does not need to disclose as much within their financial statements. In comparison, U.S. GAAP does not easily allow for thinking outside the box.  Many individuals in the U.S. believe that U.S. GAAP should remain the «Gold Standard» because they believe that having a more rules based approach will reduce interpretation and will produce more transparent financial results.  Supporters of IFRS believe that business decisions do not rely on rules, but on professional judgment. They believe that failing to disclose the professional judgment within a company’s financial statement could misleads investors.

One of the biggest differences involving IFRS and U.S. GAAP, and probably the most difficult standard to convert between the two, is revenue recognition.  First, revenue recognition under U.S. GAAP only occurs when it is realized or when earned. Revenue is considered earned when a transaction has taken place between two parties. Under the U.S. GAAP framework, a company can only recognize revenue in the period it was earned, regardless of the time in which they actually receive the revenue. On the other hand, IFRS recognizes revenue in an unusual way. Revenue recognition under IFRS records revenue for that period based on a percentage of completion of all revenue earned. In addition, the guidance of revenue recognition within specific industries exists under U.S. GAAP but not in IFRS. Among the two standards an individual can see where one is rule-based and other is principle in nature.

Another significant difference between U.S. GAAP and IFRS is the approach to reporting non-financial assets; some of which include intangible assets, inventory, property plant, and equipment. IFRS permits the revaluation of certain nonfinancial assets to fair market values, unlike U.S. GAAP, which only permits the use of historical costs. Reporting inventory methods between both practices varies. Last in first out (LIFO) inventory method is allowed to be used under U.S. GAAP but not under IFRS. A company that integrates IFRS and uses LIFO method would have to change to first in first out (FIFO) or weighted average cost and this could have a tremendous impact on reporting operating results and tax implications. IFRS allows for reversals of inventory write-downs for subsequent recoveries; however U.S. GAAP forbids any write-downs for inventories. In addition to inventory write-downs, if an intangible asset loses value under U.S. GAAP it has to be written down and cannot be written back up to the original value.  IFRS allows the intangible assets to be written back up. These are some of the constraints and roadblocks that FASB and IASB have to contend with in the coming years.

In conclusion, there are many constrictions in converting U.S. GAAP to IFRS. However, the conversion is needed. The conversion of the U.S. GAAP framework will completely change how companies report their financial results in the coming years. The adaptation from U.S. GAAP to IFRS will create the benefits of stronger comparability and consistency between U.S. and foreign corporations’ financial statements.  The convergence between the two accounting standards will produce more transparent and understandable standards that will provide a major advantage for investors. 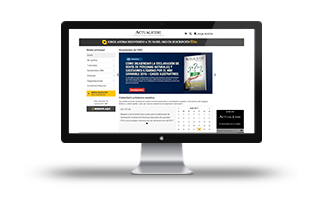 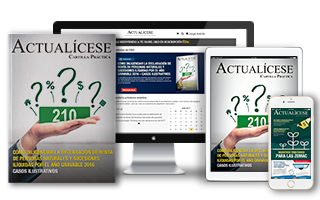 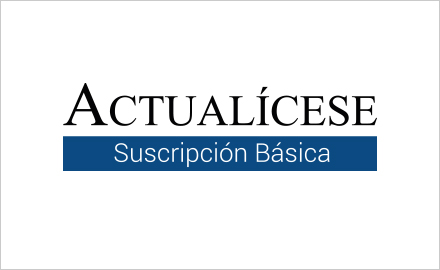 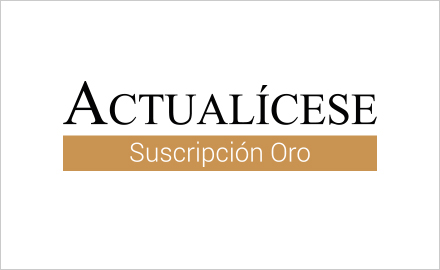 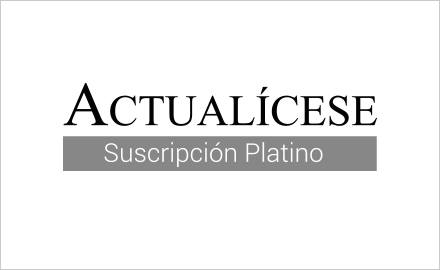